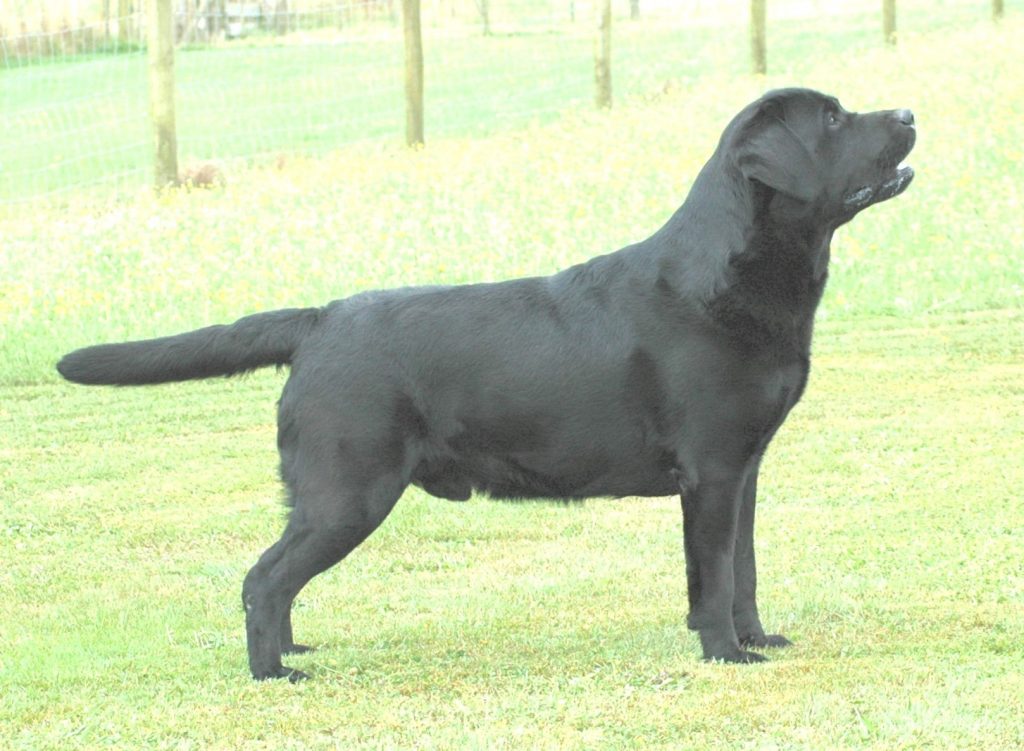 “Bobby” our one in a million dog !

Breed record holder in New Zealand for the most BEST IN SHOW wins (All Breeds) for a New Zealand bred Labrador.

Bobby hit the ring as a 2 year old, winning the Group at his very first show. He won his first Best in Show All Breeds on the day he completed his NZ Championship.

In total he won BEST IN SHOW on 13 occasions – 6 x All Breeds, 3 Gundog (Sporting Group), and 4 x Specialty shows.

In 2006 Bobby and I attended the AUSTRALIAN LABRADOR NATIONAL in Brisbane, Australia where he was Reserve Dog CC, and Runner up Best In Show. As a result of that show Judge David Craig (UK) purchased frozen semen from Bobby. This later resulted in Bobby’s beautiful daughters ENG.SH.CH.FOULBY QUEENSTOWN OF CAMBREMER and ENG.SH.CH.FOULBY KIWI, as well as Queenstown winning the Bitch CC at Crufts in 2012 !

Sadly we lost him at 7 years old. He was the most tremendous character and will be forever in our hearts…