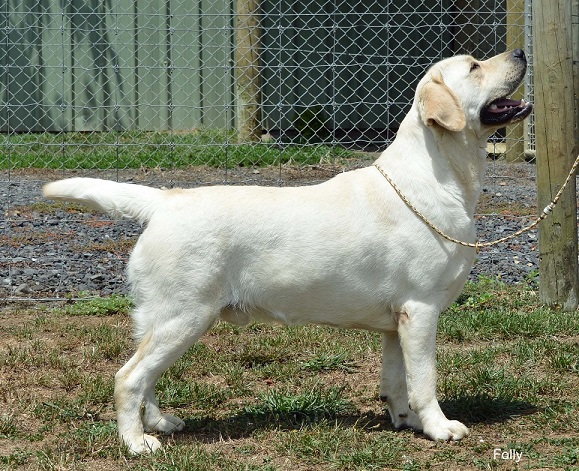 Folly is proving to be a phenominal sire.

His first puppies were born in 2018, and from limited stud work so far in 2019 they have won the following:

plus other progeny who are winning CC’s and Group awards.

Folly is currently residing in Australia, and is AVAILABLE AT STUD to approved bitches.